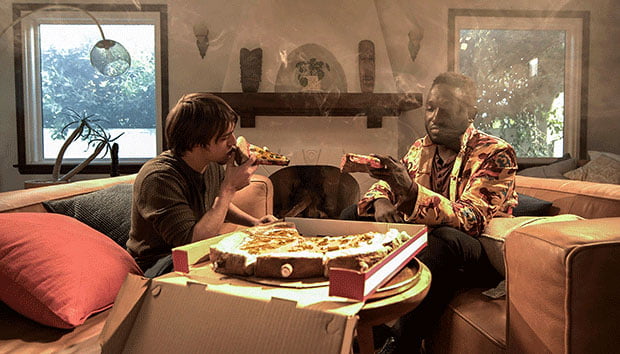 In each episode of Let’s Roll with Tony Greenhand, cannabis artist Greenhand works with celebrity weed enthusiasts to roll personalised pieces of art, which they can then smoke.

Earlier this month, Jeffrey Katzenberg’s Quibi unveiled more details of its April 6 launch, with 50 original shows divided between three categories: movies in chapters; unscripted and docs; and daily essentials, which are five- to six-minute episodes of news and entertainment content.