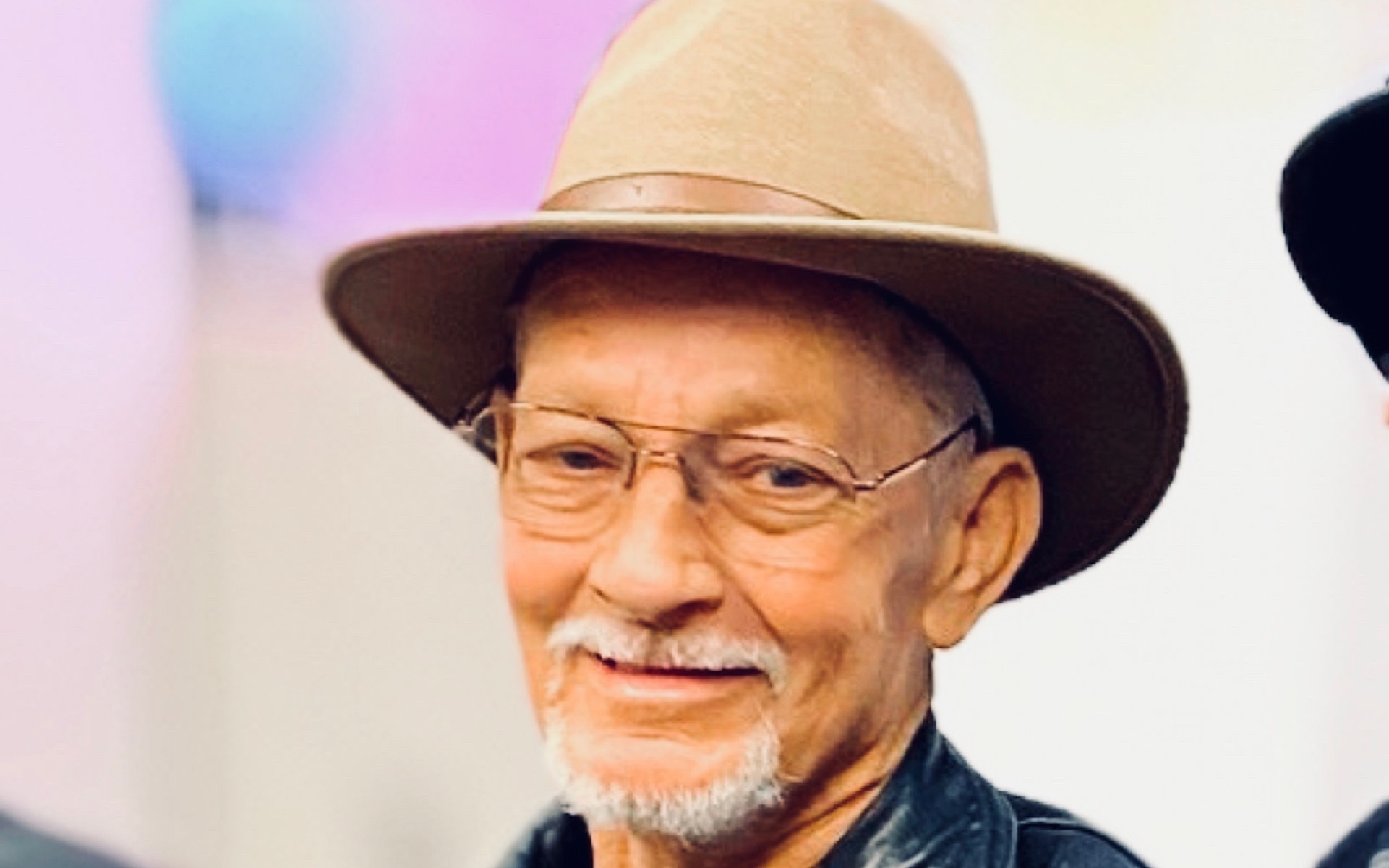 Joesy Whales, co-creator of Original Glue, has passed on at the age of 69. His real name was Don. (GG Strains)

The legendary co-breeder behind popular strain Original Glue (aka GG#4, or Gorilla Glue) has passed away, leaving behind a legacy of maximal THC, pungent terpenes, and profound relaxation few could hope to match.

Joesy “Don” Whales passed away May 6 in Las Vegas from complications after a fall, according to a spokesperson for his company, GG Strains. He was 69 years old.

In 2014, at age 63, the veteran breeder Joesy and his partner Lone Whatty were busy playing around with types of Sour Diesel, as well as Chocolate Thai.

They were chasing potency and that astringent, fuel bite of diesel, with its weird chocolate inverse; all facets of cannabis terpenes, or aroma compounds. A couple of lucky accidents led to a strain that is a triple back-crossed Diesel to Chocolate Thai that Joesy and Whatty recognized as a potential one in a billion combination of THC and terps.

According to lore, the resin from the first batch of Original Glue had the accidental effect of gluing the telephone receiver to Joesy’s hand, just like in the commercials for the famous adhesive whose name he would reference.

Within a few years of its creation, Gorilla Glue the strain had become so popular that its creators attracted legal threats for infringing on the adhesive’s trademark. But by then, it was too late. Millions of stoners had glued the name to their brains and tagged it “very good weed.”

The legacy of Original Glue

GG Strains lists Original Glue (aka GG#4) as a 37% sativa/63% indica hybrid. It’s white with resin and gassy as all get-out. Its high levels of THC and terpenes bring on a swift, soaring euphoria, followed by a significant sedation. Joesy sometimes recommended Original Glue for PTSD, as some patients report it helps them sleep without nightmares, or dreams altogether.

“He was really big on the medicinal side,” said Catherine Franklin, Director of Marketing & Operations, Cultivator Liaison, and Interim CEO at Certified Genetics.

Fake glue strains proliferated, fooling PTSD patients and driving Joesy to incorporate GG Strains and license his and Whatty’s intellectual property to legal growers in the US.

In 2020, Original Glue became the number one searched strain on Leafly, overtaking Blue Dream on the authoritative strain database. Leafly is searched by many millions of people each month. 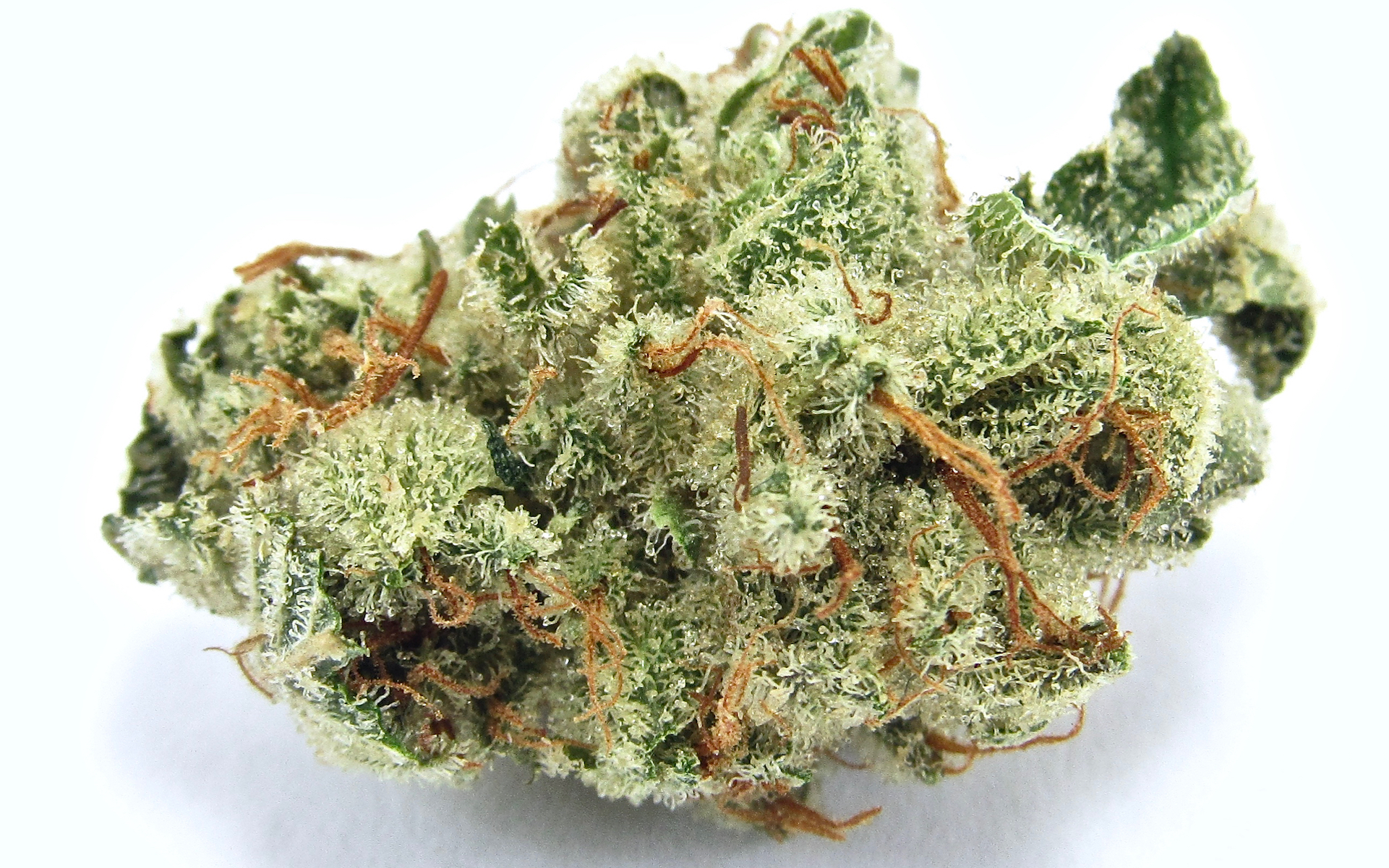 Thanks to its resin, potency, and aroma, Original Glue seeds and clones continue to be in high demand in 2020. (David Downs/Leafly)

Even though Whales was the cannabis equivalent of basketball’s Steve Kerr or rock’s Keith Richards, he was a chill guy, said Franklin. Don was an old school breeder from the time when no one used their real name, and standoffishness was a job requisite.

“Oh my gosh, he was the best. He was a grumpy, old breeder. He was amazing, though. One of the nicest guys I’ll ever meet,” she said.

Online, in his Instagram direct messages, Whales made sure to answer any question from novice growers.

“He never thought of himself as a celebrity. He never really took credit for it, and would always say, ‘It was [Original Glue] that was special, not me. She’s the celebrity, not me.’”

Despite his success with the plant, Whales never got rich. The GG Strains licensing vision is just beginning to bear fruit. Licensed clones and crosses are grown in several state markets, especially Washington and Colorado. Royalties from each sale flow back to GG Strains, and the families of both men. Whatty passed in 2019.

Passing on the torch

Amid multiple health complications, Whales and Franklin laid plans for five years of new GG Strains offerings. He formally passed the GG Strains torch to younger grower Ten Bears in 2019. A retirement event had been planned for 2020.

Joesy lives on in New Glue, Gluchee, and 12 upcoming Glue strains. He lives on in the joy and relief that these strains will bring for years to come.

Whales is survived by his wife Angela and two children. In lieu of flowers, a donation to the family or cards can be sent to:

or at JoesyWhales on PayPal

David Downs directs news and lifestyle coverage as the California Bureau Chief for Leafly.com. He’s written for WIRED, Rolling Stone and Billboard, and is the former cannabis editor of the San Francisco Chronicle, as well as the author of several cannabis books including ‘Marijuana Harvest’ by Ed Rosenthal and David Downs. He co-hosts The Hash podcast. TW: @davidrdowns | IG @daviddowns