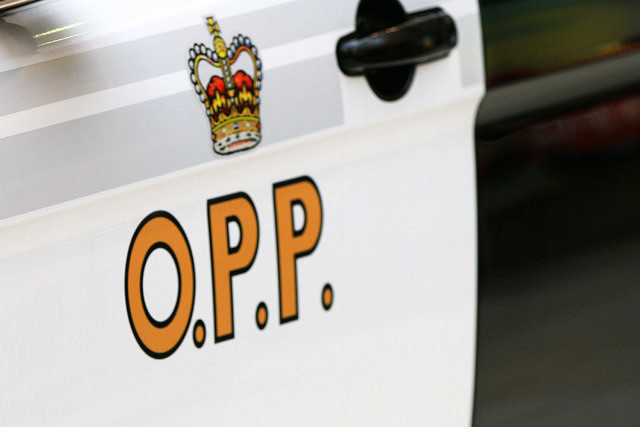 Members of the OPP Provincial Joint Forces Cannabis Enforcement Team made the arrest on Tuesday.

Kimberley Dunbar, 27-years-old of Windsor, is scheduled to appear in the Ontario Court of Justice Windsor at a later date, and is charged with possessing cannabis for the purpose of selling, contrary to the Cannabis Act.

OPP say a quantity of cannabis and Canadian currency was seized.

The focus of the strategy, police say, is to dismantle organized crime groups, eliminate the illegal cannabis supply, remove illegal cannabis enterprises such as store fronts and online, and target the proceeds of crime and assets.