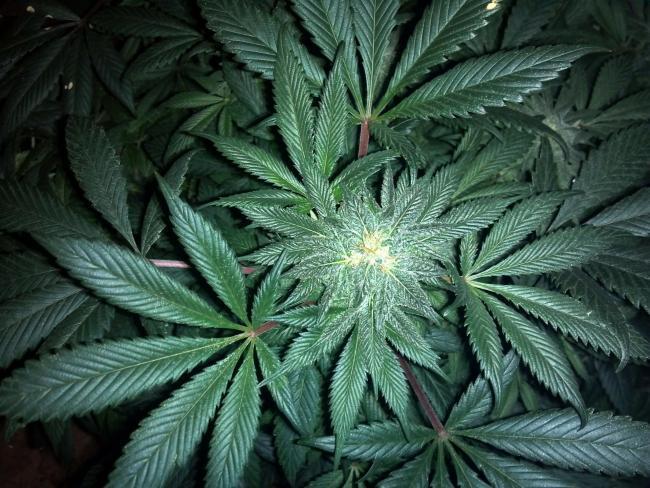 Cannabis plants were found at the home of John Sanders.

A RYDE man has admitted growing cannabis at his home after police officers discovered 16 plants.

John David Sanders, 35, of Wood Street, pleaded guilty to producing cannabis when he appeared at the Isle of Wight Magistrates’ Court on Friday, after his home was searched by police on May 22.

Vivian Ducie, prosecuting, said Sanders had been caught after police were tipped off by a member of the public.

Representing Sanders, Henry Farley, said: “He was fully cooperative with the police and when in interview he made full admissions.

“What should be noted is that in the police details of the arrest they point out just how clean and tidy everything was kept.

“Yes there was a small growing operation in his home, but it wasn’t out in full view, it was shut in a room that was in no way facing out to the public and he was the only one who ever went in there.

“He is a carpenter who unfortunately due to the current situation with coronavirus has found himself out of work.”

He was given an 18-month community order, including a three month curfew between 8pm and 6am.

Get involved with the news in your community