Officers from the Serious and Organised Crime Branch yesterday coordinated the search of 19 houses as part of Operation Hemp, an investigation into the cultivation and trafficking of cannabis by organised crime syndicates in Adelaide.

It is suspected the cannabis was intended to be sold in South Australia and other States in Australia. Evidence suggests some of the proceeds of the drug trafficking were being sent overseas to European countries.

Of the 19 houses searched, 12 were found to have hydroponic cannabis setups resulting in the seizure of:

The potential street value of the cannabis plants and dried cannabis is in excess of $6,000,000.

As a result of the searches, three men have been arrested –

A 40-year-old man from Munno Para West was charged with cultivating a commercial quantity of cannabis and diverting (theft of) electricity. He was bailed to appear in the Elizabeth Magistrates Court on 21 August.

A 37-year-old man from Hope Valley was charged with cultivating cannabis. He has been bailed to appear in the Adelaide Magistrates Court on 2 September.

“These seizures and arrests should act as a warning for those organised crime syndicates and anyone else who is considering hydroponically cultivating and trafficking cannabis”, said Detective Superintendent Stephen Taylor, Officer in Charge of Serious & Organised Crime Branch.

“The Serious and Organised Crime Branch will continue to target this type of offending.”

“It is also a timely reminder for those renting properties to ensure that they follow tenancy guidelines and processes. In many of these cases landlords have entered into cash arrangements without bonds and have failed to conduct inspections”. 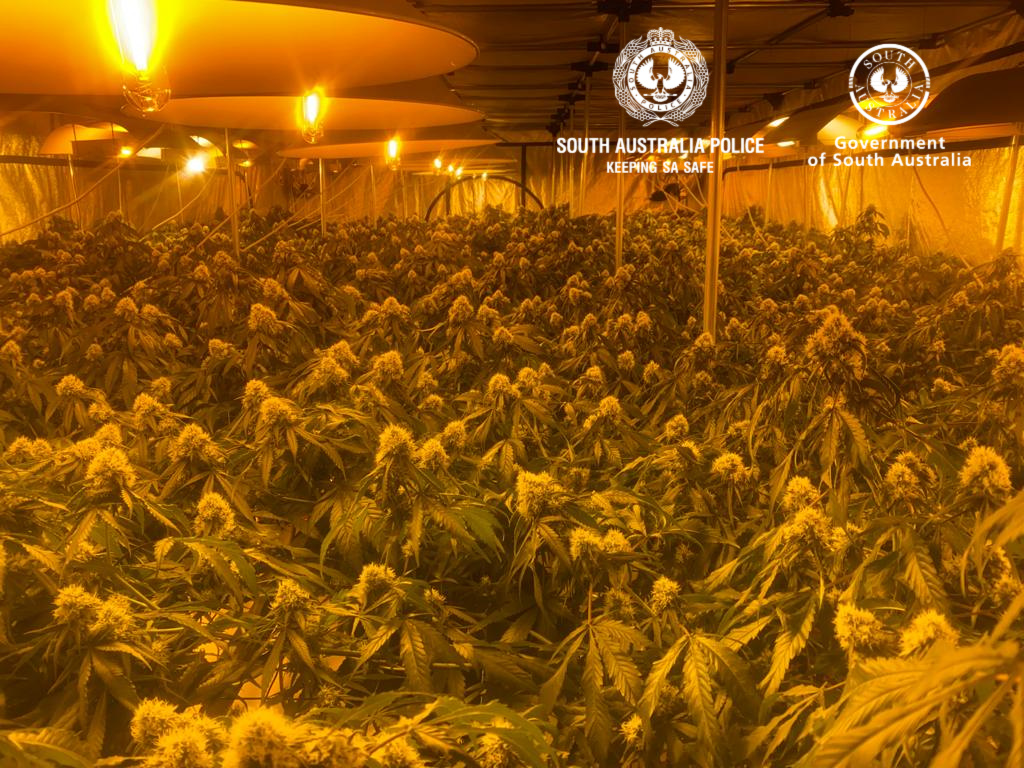 Urkel actor Jaleel White is launching his own cannabis brand