Cronos Group (CRON) and GrowGeneration (GRWG) have taken different routes within the cannabis industry. The Toronto-headquartered CRON manufactures and sells medical and recreational cannabis plus hemp-derived cannabidiol (CBD) products across five continents. The company also promotes itself as being “committed to building disruptive intellectual property by advancing cannabis research, technology and product development.”

Denver-headquartered GRWG doesn’t sell cannabis products, but it offers a line of hydroponic grow supplies, products and systems for those seeking to cultivate their own crops. The company operates 36 retail and distribution centers and promotes itself as “the largest hydroponics supplier in the country.”

Both companies have gained industry attention for their respective business strategies and the results they’ve created. But which one is the better stock pick?

On the global scene, the company placed a great emphasis on entering the Israeli market, receiving certifications for the cultivation, production and marketing of dried flower, pre-rolls and oils in that country while introducing its Peace Naturals branded dried flower and oils to the Israeli medical market. CRON’s Q3 also saw its first export of hemp-derived CBD distillate to the United Kingdom for R&D purposes while its Colombian joint venture Natuera received four quotas from Colombia’s government for psychoactive cannabis R&D production.

Closer to home, CRON brought in Kurt Schmidt, a former executive with Blue Buffalo Co. and Nestle, as president and chief executive while elevating Mike Gorenstein to executive chairman.

Over at GRWG, Q3 saw the acquisition of The GrowBiz, a chain of five garden centers in California and Oregon, along with the two-store Michigan chain The Big Green Tomato and a pair of standalone independent stores in Arizona and California. On Dec. 9, the company today announced the pricing of an underwritten public offering of 5 million shares of its common stock at an offering price of $30.00 per share – GRWG had previously announced the offering size of $125 million of common stock.

In March, GRWG was in the spotlight with the opening of its second facility in Tulsa, a 40,000-square-foot location that became the nation’s largest hydroponic retail store. Co-founder and CEO Darren Lampert observed, “The Oklahoma market’s strong medical patient count and the favorable cultivation laws have exceeded our original projections. With the opening of the largest hydroponic garden center in the U.S.”

One unwelcome piece of financial performance news that didn’t help CRON’s cred came from Altria (MO), which bought a 45% stake in the company in December 2018 for C$2.4 billion. In October, MO issued a statement that its investment in CRON “was approximately 20% less than its carrying value of $1.0 billion at September 30, 2020.” MO blamed the situation on “the impact of COVID-19 on the business of Cronos, including its sales, distribution, operations, supply chain and liquidity,” adding that CRON “continues to be impacted by COVID-19, due in part to government action requiring closures or limited occupancy of retail stores in the United States.”

GRWG’s Q3 saw record revenues of $55 million, up from $21.8 million in the same period in the previous year – and this marked its eleventh consecutive quarter of record revenues. The Q3 gross profit of $14.6 million was a 124% year-over-year increase from the $6.5 million for the same period last year, and its Q3 adjusted EBITDA of $6.6 million was up from the $2 million in Q3 2019.

Our proprietary POWR Ratings gives CRON an “A” Trade Grade, a “B” Buy & Hold Grade, a “B” Peer Grade and a “B” Industry Rank. CRON is ranked #10 out of 27 stocks in the Agriculture category and holds an overall “B” (Buy) grade.

Admittedly, CRON and GRWG are two very different businesses with “Buy” recommendations, so this could be an apples-and-oranges comparison. Nonetheless, GRWG seems to have been doing everything right during Q3 – and that’s no mean feat for a niche retailer in the pandemic economy – while CRON hasn’t quite synced its impressive activities with a winning financial performance; the negative MO comment certainly didn’t help inspire confidence. At this point in time, GRWG looks to be in a stronger position heading into 2021 and we give our nod to this company as the better buy.

About the Author: Phil Hall 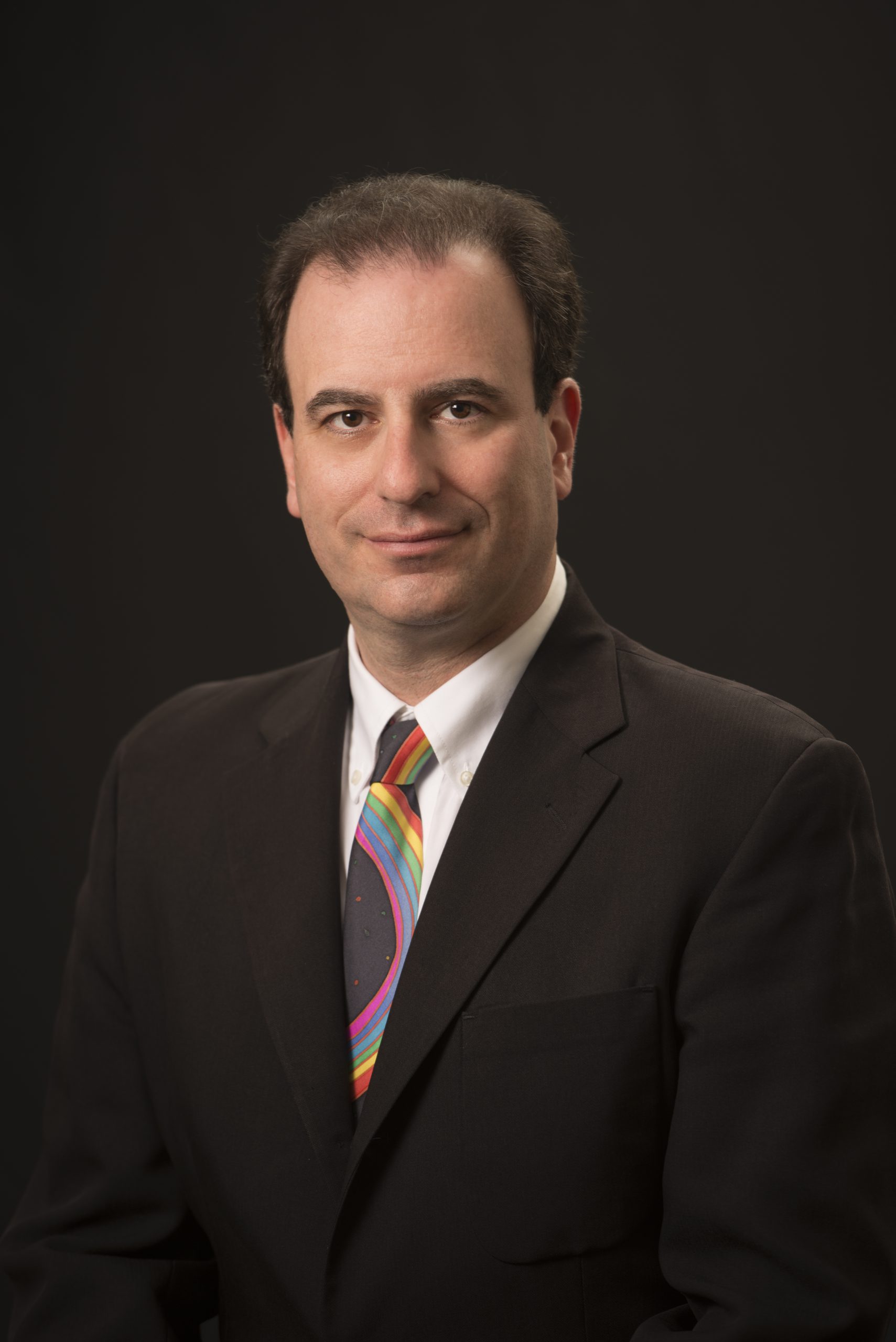 Phil is an experienced financial journalist responsible for generating original content on the weekly Fairfield County Business Journal and Westchester County Business Journal, plus their respective daily online news sites, podcasts and video interview series.  He is the winner of 2018, 2019 and 2020 Connecticut Press Club Awards and 2019 and 2020 Connecticut Society of Professional Journalists Award for editorial output. More…

More Resources for the Stocks in this Article