Michigan looks set to become the next US state to allow cannabis beverages after authorities issued official guidelines on how to secure production approval. 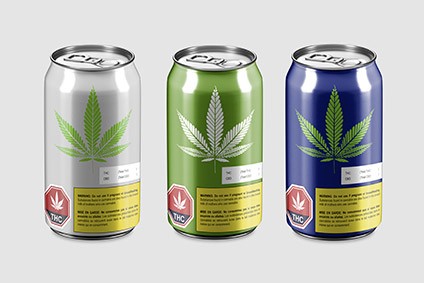 Cannabis beverages are already on sale in some US states

The state’s Marijuana Regulatory Agency (MRA) this week released a technical bulletin outlining the requirements for the submission and approval of marijuana-infused beverages. Michigan legalised recreational cannabis use at the end of 2019 but the ingredient is not yet allowed in beverages, according to local media reports.

Cannabis beverage performance in Canada, however, has so far failed to match high expectations since legalisation. Last month, Canopy Growth, the cannabis partner of Constellation Brands, announced a new beverage head amid cost-cutting moves that include the closing of a number of production sites in Canada.