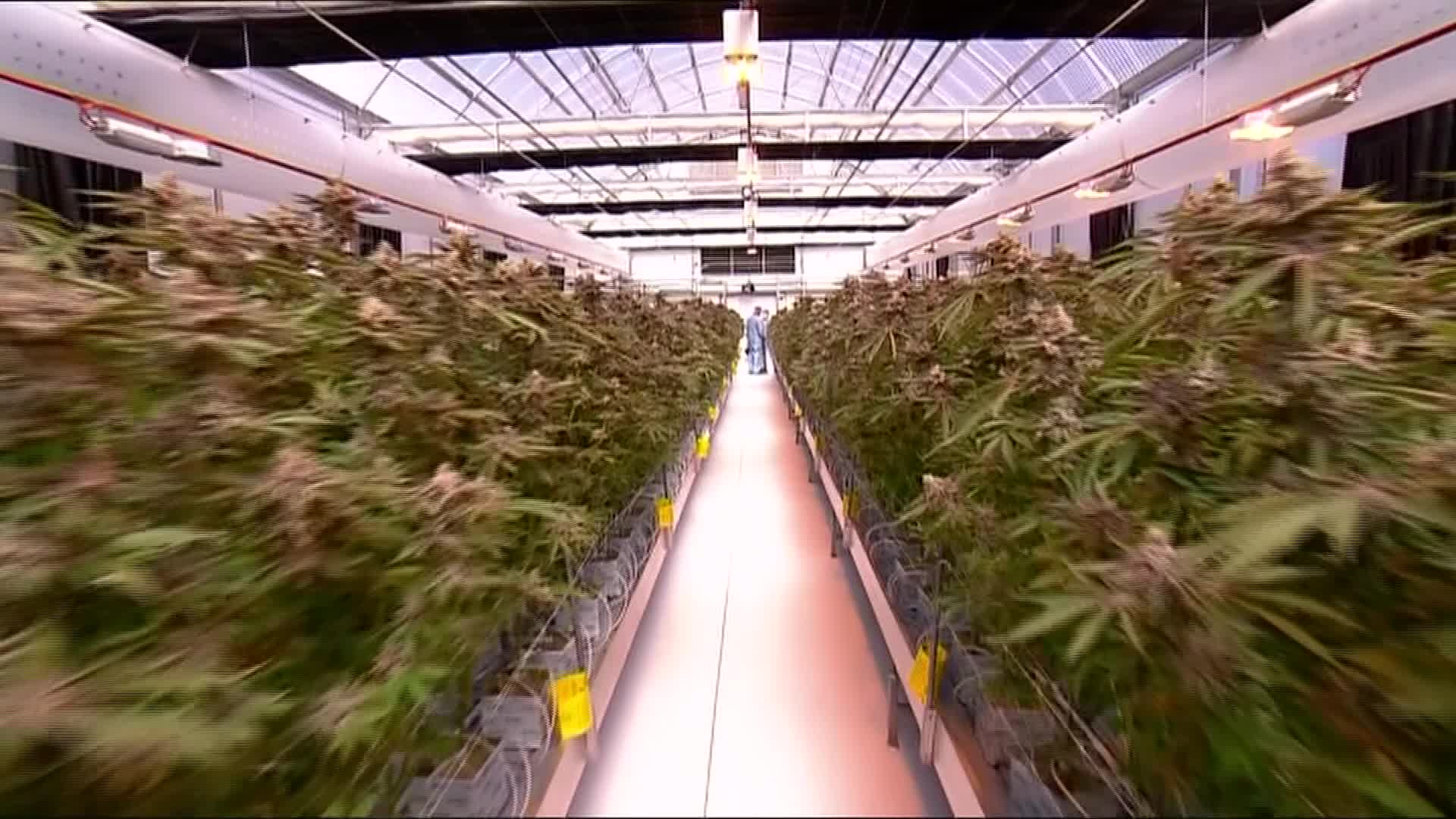 A week after announcing its moving its headquarters from Sydney to Byron Bay, the Australian Natural Therapeutics Group has signed a multi-million-dollar deal to export to Europe.

The medicinal cannabis producer says the $92-million agreement will initially see two tonnes of cannabis flower shipped to Germany over the next 18 months.

The Group plans to expand its manufacturing into the Northern Rivers over the next few years.

Watch a story about the Group’s announcement to relocate its headquarters below.