Plano is changing the consequences for people caught with 2 ounces of marijuana or less in the city.

In guidance to officers issued this week, Police Chief Ed Drain said there will be no custodial arrests for Class B Marijuana Possession, except in cases when people are also charged with firearm-related offenses. Instead, officers will issue citations for possession of drug paraphernalia, a Class C misdemeanor, according to an announcement by the department.

“Offenders are still held accountable for small amounts of marijuana, except the accountability has changed from the county courts to the municipal courts,” the department stated in the release.

Under Texas law, a Class B misdemeanor carries a maximum penalty of a $2,000 fine and 180 days in jail, while a Class C misdemeanor can result in a fine not to exceed $500.

The change, effective March 29, comes after the department started a review of marijuana arrest costs and trends in November.

Due to a 2019 Texas law that legalized hemp, marijuana must be tested to determine THC content before cases are prosecuted. The law defines hemp as cannabis containing less than 0.3% THC, the psychoactive compound found in the plant, which can be purchased legally. Marijuana is anything above 0.3% THC and is still illegal.

The Texas Department of Public Safety does not test for THC content in misdemeanor marijuana cases, so agencies must pay commercial labs to conduct THC testing. According to the release, if marijuana arrests in Plano return to what they were before the pandemic, the cost of testing would be between $35,000 and $40,000 annually.

The department also cited the disproportionate number of African Americans being arrested for minor amounts of marijuana, even though national data shows similar rates of use among Black, white and Latino people.

Plano police came under scrutiny in February after arresting a Black teen who was walking home during a winter storm. The charges were dropped, but the teen says he was detained because of the color of his skin. 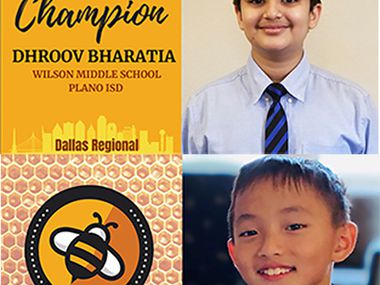