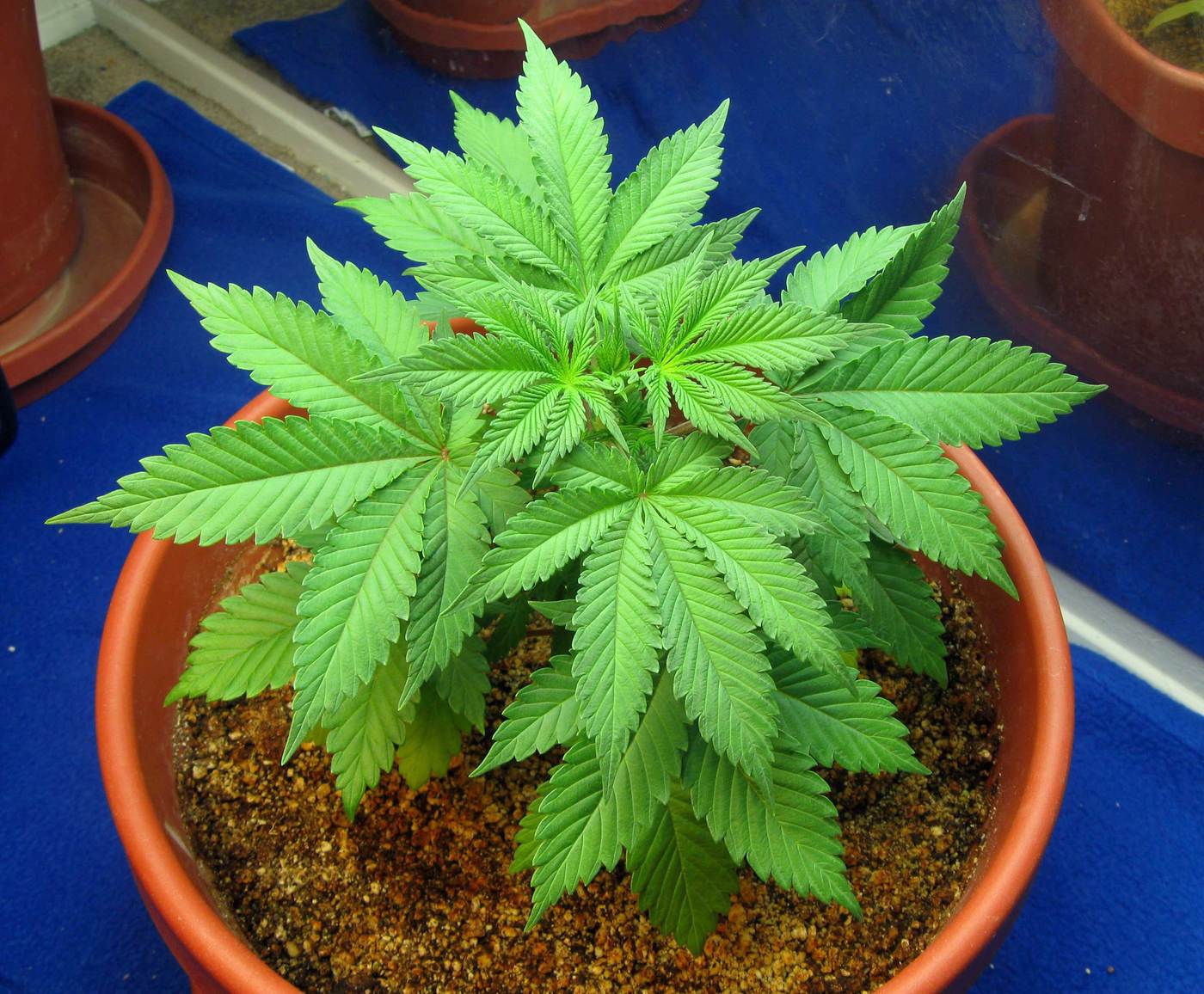 New York has made it legal for adults to use and possess marijuana. But public and private colleges and universities have their own rules.

So far, SUNY and Cornell say marijuana is still prohibited on campus. Students and staff can face penalties for using it or having it on school grounds, no matter the state law. Other New York schools say they’re reviewing their policies. But it’s unlikely they’ll change.

The reason is that cannabis is still illegal according to the federal government. And schools have to ban the drug in order to get federal grants and contracts.

Sam Kamin teaches marijuana law at the University of Denver Law School. “The schools want to make sure they are not putting any of that funding at risk.”

Kamin’s state of Colorado was one of the first to legalize cannabis, more than eight years ago. Universities there have continued to ban marijuana, too.